"The ‘Saturday Night Live’ alum won’t budge on his beliefs even if he feels State Farm’s decision was a cheap shot. ‘Thanks to all my supporters who believe ... that parents should decide what’s in the best interests of their child.’ " 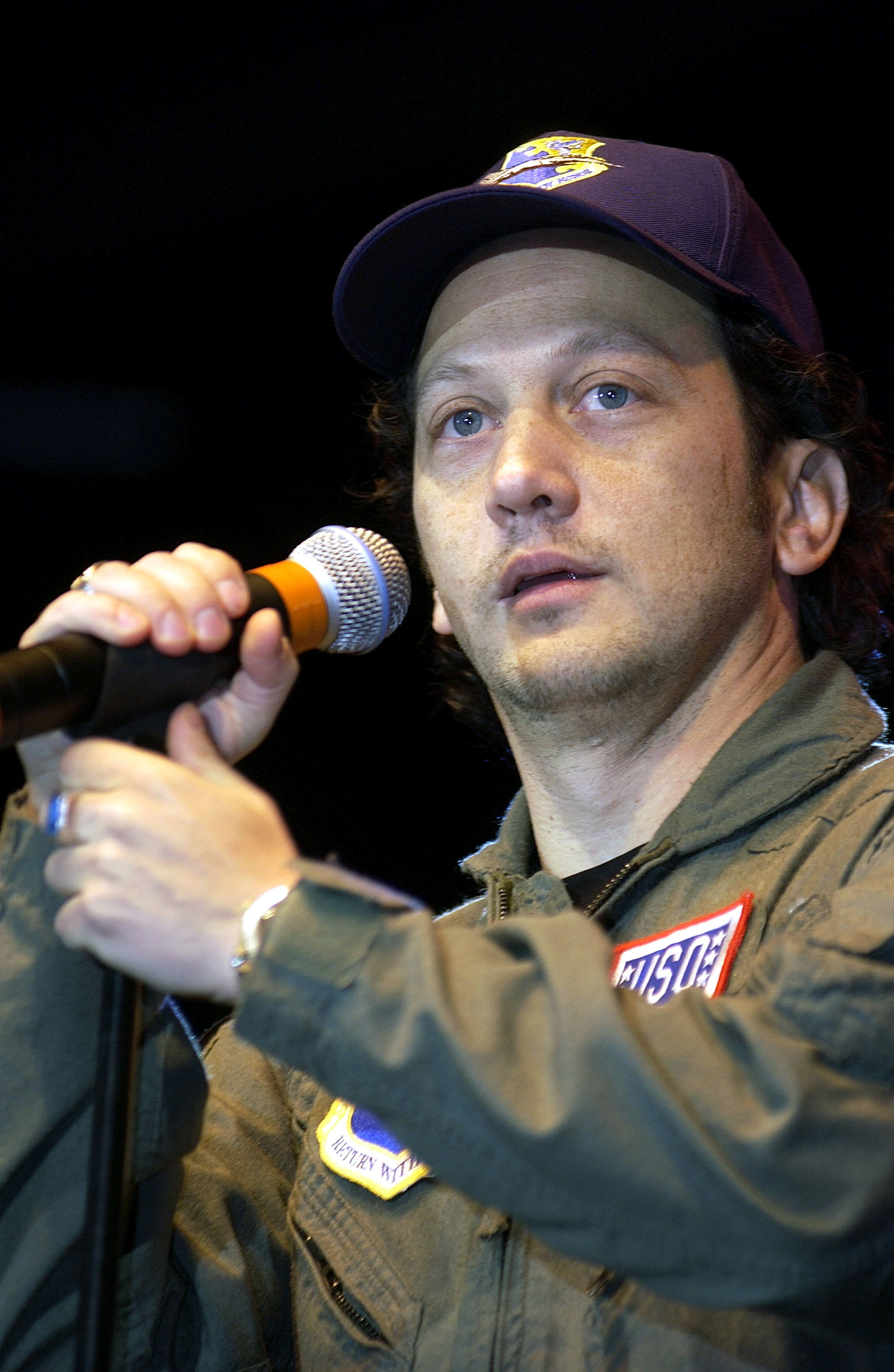 The Elite behind the Vaccine Industry would have the country (and world) believe that vaccines prevent diseases and that Rob Schneider is a jerk for saying people should have a choice.  A choice.
Yeah, what a jerk.  People should allow the government to inject ANYTHING into them whenever the CDC, which works for the CIA, which works for the Rockefellers says so.
http://exopolitics.blogs.com/ebolagate/2014/08/cdc-and-cia-a-close-and-sick-relationship.html
Look at how great vaccines are at preventing diseases.
1918  20 - 50 million people died from vaccines, and aspirin.  The pharmaceutical Industry blamed it on a virus that didn't exist.

Vaccines were deadly.  http://www.salem-news.com/articles/april012011/1918-flu-jh.php
"If we check back in history to that 1918 flu period, we will see that it suddenly struck just after the end of World War I when our soldiers were returning home from overseas. That was the first war in which all the known vaccines were forced on all the servicemen. This mish-mash of poison drugs and putrid protein of which the vaccines were composed, caused such widespread disease and death among the soldiers that it was the common talk of the day, that more of our men were being killed by medical shots than by enemy shots from guns. Thousands were invalided home or to military hospitals, as hopeless wrecks, before they ever saw a day of battle. The death and disease rate among the vaccinated soldiers was four times higher than among the unvaccinated civilians. But this did not stop the vaccine promoters. Vaccine has always been big business, and so it was continued doggedly. .... [Emphasis added.]